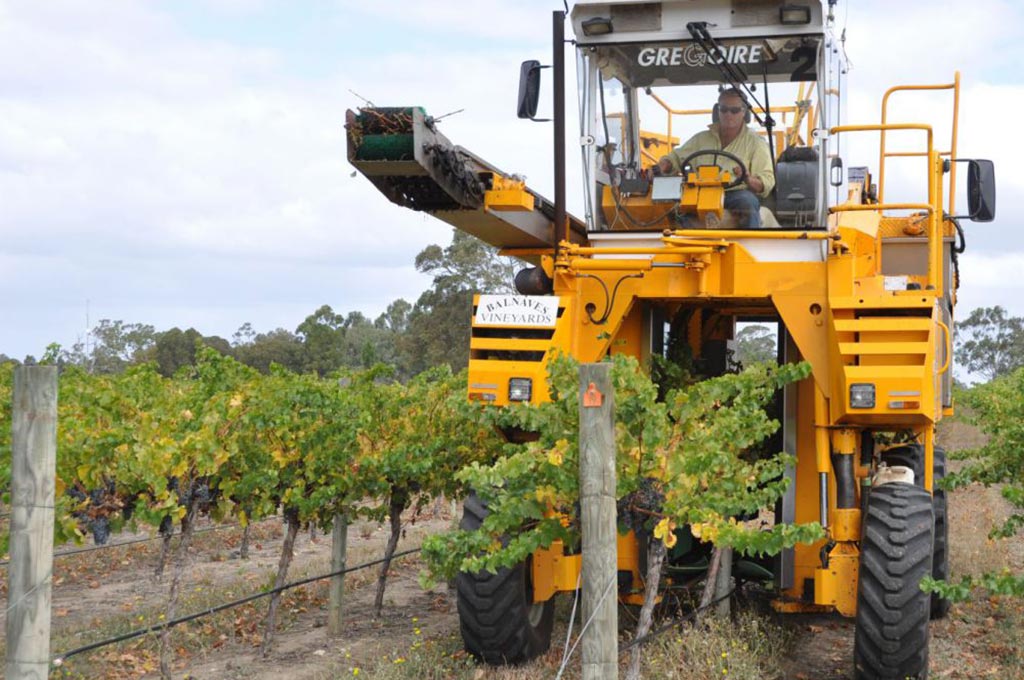 Winter rains were again well below average for the winter of 2008 leading up to vintage 2009. Crops were slightly below average and bud burst again very early 2-3 weeks ahead of average timing.

Once again in 2009 we had a heat wave of approximately a weeks duration in late January/early February, but in 2009 this came earlier than in 2008, as veraison was just starting. Shiraz in particular didn’t like this heat and any berries that had started veraison were shriveled and fell off. Fortunately most of the berries had not started veraison and survived in good condition.

The heat wave delayed vintage back to average timing and we started vintage in early March on Chardonnay and picked almost all of our reds during April.

Apart from the heat wave the season was in-fact quite cool and the wines reflect this with lovely just ripe elderberry and mulberry flavours in the reds and lighter tannin structures than previous years. Interestingly the heat spell did cause some nutrient deficiencies again this year, even in low baume musts. However our experience from 2008 allowed us to better manage the heat this year.

Having spent more than 6 months in oak now and finishing malos the 2009 Chardonnays look fresh and gentle in style and the reds are settling down to show lovely perfumed fruit and again gentle tannins and mouth-feel but with nice intensity and complexity and character.

Cabernet Sauvignon again did better than other varieties under these conditions and we have some super premium parcels that received a long maceration and are now in oak.